We keep on iterating this phrase time and again. I too believe that respecting women is one of the most important things to uphold in life but how far is this expectation from a man correct when a woman is not respecting other women. She is the one who is perpetuating the inequalities and playing the loftier hand in her sufferings. 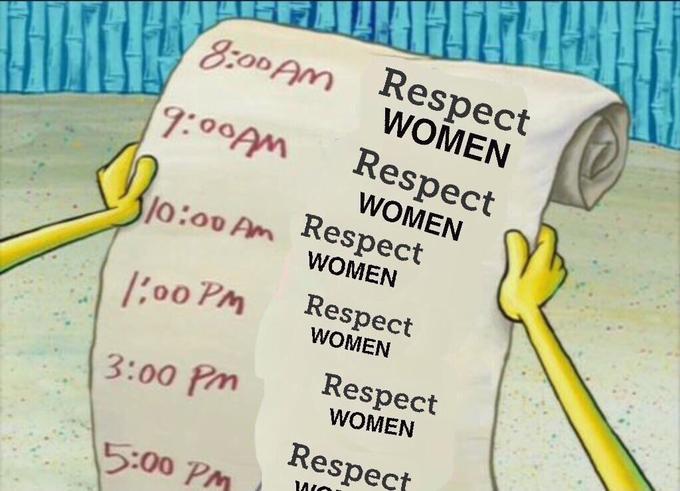 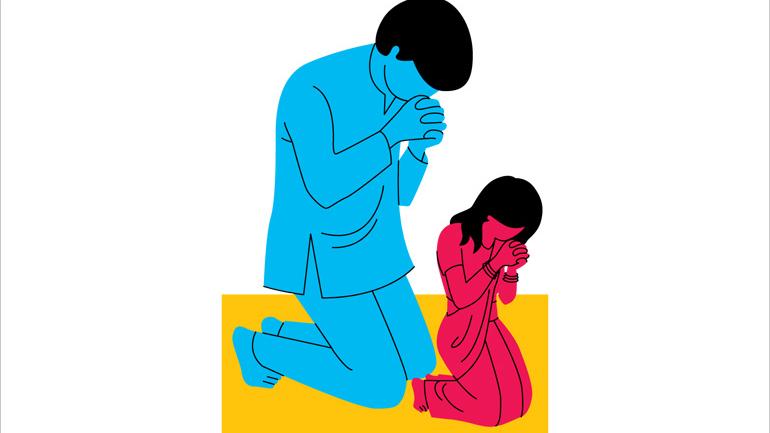 The root of that inequality was sown in the childhood itself and it continues to grow as we grow. The biggest example of this is Our mother in laws, the typical Indian Saas who are the real perpetrators of discrimination against women.

The question is being the woman Does she respect her bahu, the other woman? Very rare I would say. She ensures that she tortures her physically as well as mentally. She does so because she wants to continue her aura of Saas.

We have been hearing so many instances of female foeticide. She remains the major culprit in such crimes. It seems that just because she also suffered that when she was Bahu she wants to keep that ritual of exploiting her Bahu alive.

So before saying the men to respect women it is important that one-woman respect other woman and if it happens it would definitely bring the end to the women stereotypes and inequality.

Wtf Trending
Women’s Day Special: Not Just The MAN, A WOMAN Also Needs To Respect Other Woman Too