Significantly, Mark Zuckerberg created Facebook with Chris Hughes 15 years ago. Then both Zuckerberg and Chris used to study at Harvard. However, in 2007, Chris left Facebook and joined the Obama campaign. Not that Chris has criticized Mark Zuckerberg. Although he said Zuckerberg is well, there is more power in his hand which is not right.


In this article written in the New York Times, he has also said good things about Mark Zuckerberg. He has said that Zuckerberg is a good and kind person, but an individual has a lot of power in hand.


Chris Hughes has said, ‘After a decade now, Facebook has become a company with half the trillion dollars worth of value. Not only this, its command now has 80% of the world’s Total Social Networking Revenue. This is Powerful monopoly (monopoly), because of which its rival is being eradicated in this category ‘ 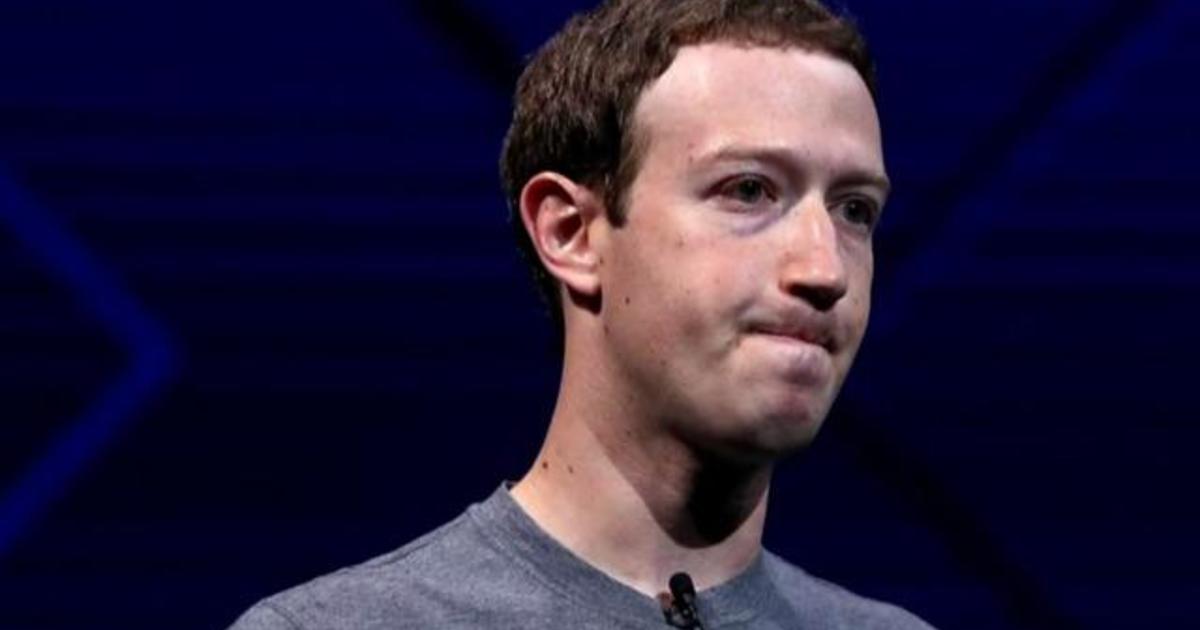 Chris Hughes has written, “It has been 15 years, I was a partner in Facebook for creating Harvard. It has been a decade since I have not worked in this company, but I also feel anger and responsibility.


Overall, this is clear from the Facebook Co-Founder Chris Hughes OpEd, written in the New York Times, that he wants the government to find a solution to Facebook. He has also shown on this side that Facebook has several ways to eliminate its rivals. They have to buy, copy and block potential rival. 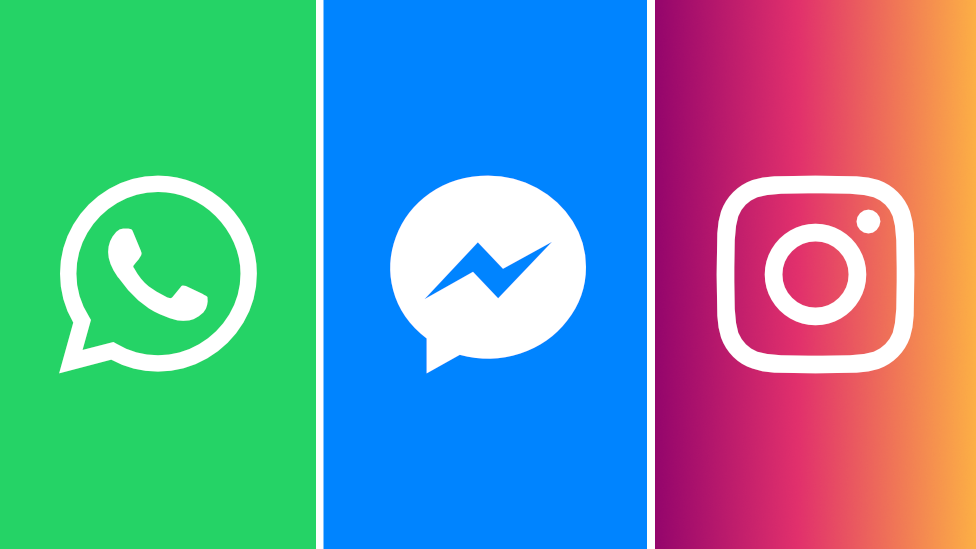