Your email address
Your new password
Cancel

   
In its first of its kind in Asia, Taiwan becomes the first country to legalize same-sex marriage. The law for this landmark decision has been passed after 2 years when the constitutional court ruled that same-sex couples had right to marry in 2017 and a deadline for the same was issued to make the necessary amendments in the law.

In a judgment passed the island’s lawmakers passed the law for forming “ same-sex union groups” and applying for the marriage registration and the time until next Friday have been given to make amendments in the law, of which government’s bill seemed to be most progressive.

On this significant judgment country’s president, Tsai Ing-wen tweeted On May 17th, 2019 in #Taiwan, #Love Won,”. “We took a big step towards true equality, and made Taiwan a better country.”

Good morning #Taiwan. Today, we have a chance to make history & show the world that progressive values can take root in an East Asian society.

Today, we can show the world that #LoveWins. pic.twitter.com/PCPZCTi87M

What are the other countries which have already legalized same-sex marriage? 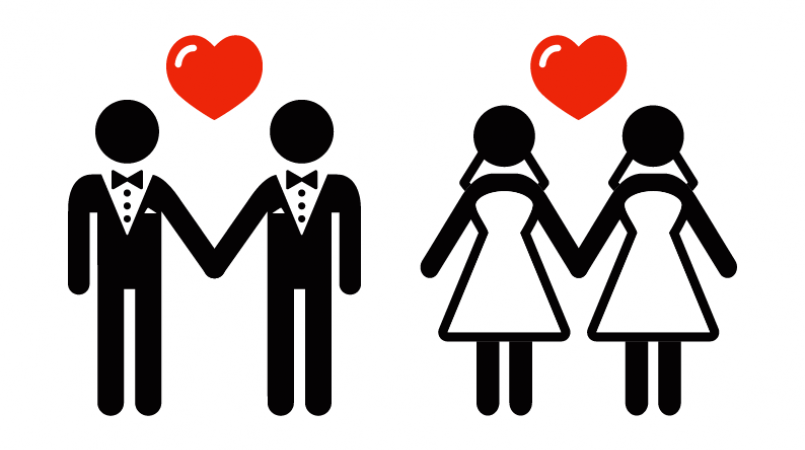 While in a historical decision taken, India recognized gay sex by decriminalizing homosexuality and declaring section 377 of Indian penal code on September 6, 2018, the recognition to the community is still halfway down the process. It is not prohibited in India but the marriage between a same-sex couple is still not legalised in India.