Your email address
Your new password
Cancel

   
In the 12th edition of ICC cricket world cup, India got their ICC campaign off to a solid start which helped beat South Africa by six wickets on Wednesday. While Rohit Sharma was the man of the match in the opening match of the tournament this year world cup is special for players like Bumrah who are playing their first world cup. Apart from them, this year world cup is special for a legend like MS. Dhoni as there are chances that he would retire after the tournament. 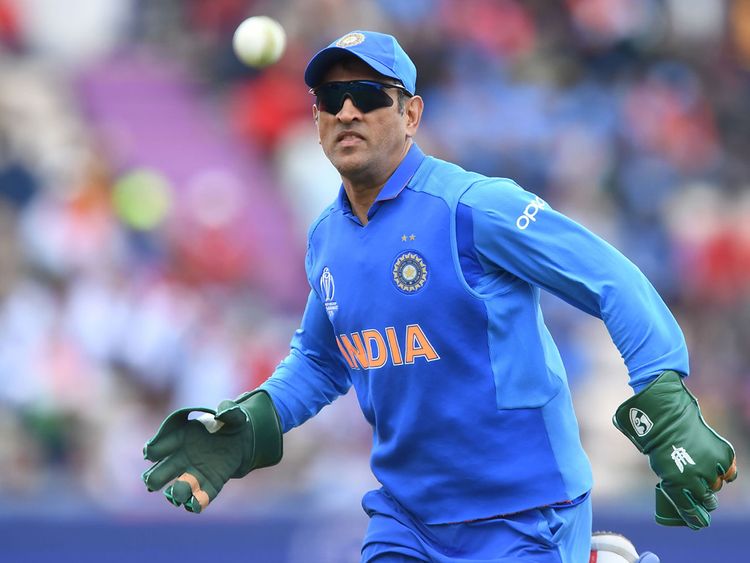 Here is the tribute to the batsman who brought the world cup for the ‘God of cricket’ after 28 years. Will Kohli brigade play this year cup for Dhoni?

• Dhoni holds the record of most international stumpings of 193.
• He is third on the list of wicketkeepers with most catches in international cricket.
• He has dismissed 32 batsmen in the world cup, making him the third wicket-keeper to do it.

• MS Dhoni is the only Indian captain who has led India to all three major ICC events
• Dhoni led the India team to bring the maiden T20 world cup.
• India won the ICC world cup after 28 years in 2011.
• It was Dhoni under which India brought ICC champions trophy in 2013.
• India was named as ICC team of the year from 2011 to 2013, three consecutive years


So after the tournament, it is quite likely that we would be missing some of the big hits and who can forget the helicopter style. Not just his batting India fans will leave with the array of emotions of his wicket-keeping style and the person he has been. We hope that as he goes, which most likely he will, he receives it all in return.

1
Device to save kids, pets in vehicles developed

10
EXTREME Golf Prank !
World Cup Special: A Tribute To The Man Who Hit The Last Shot In 2011 World Cup